Smartphones with the most powerful battery

Gone are the days when we have to be at home or in our offices before we can gain access to the internet, the advent of smartphones over the years has made internet accessibility much easier. This development has contributed greatly to the success of businesses, ease of learning and the boom of most countries' economies.

In recent times, the use of smartphones has gone beyond internet accessibility, it has become a luxury item and most people use it as a yardstick for measuring wealth. This has left people with numerous reasons for choosing the type of smartphones they use – some go for the flagships as a sign of wealth, some go for durability, camera features and picture qualities influence the choice of others, battery size is another important factor people put into their consideration.

In this article we’ll be looking into the smartphones with the biggest battery, but we’ve also considered some of the other features like camera and screen. After an analysis of reviews, customers' testimonies and personal experiences, we're able to come up with 10 smartphones*. These phones range from flagships to mid-range budget phones, but what matters most is their battery size.

So, RCUK bring to you, our list of the ten smartphones with the biggest battery in reverse order:

10) iPhone 11 PRO Max – the iPhone 11 pro max is the flagship of the iPhone series, and as at the time of writing this article, it is considered to have the best battery life compared to the other iPhone models. It is said to have five hours more life than the model before it XS max – making it the iPhone with the biggest battery. It has a capacity of 3,969 mAh which can power the phone for a day without charging and two days for conservative users.

9) SAMSUNG GALAXY S10+ - This is one of Samsung S-series, it is a luxurious phone with a screen that ensures optimal use of its 4,100 mAh battery capacity. The Galaxy S10+ lasts you more than a day without being conservative. This saves you the stress of going out with your charger every time, just to juice it up.

8) HUAWEI P30 PRO – This smartphone can also be regarded as one of the best in the market when it comes to battery size. It satisfies almost every need of smartphone users from picture quality due to camera features to affordability and then its battery life. The Huawei P30 PRO has a battery capacity of 4200 mAh, making it last even longer than the Galaxy S10+.

7) HUAWEI MATE 20 PRO – This was unarguably the best android smartphone two years ago (2018). It has also rubbed shoulders with other brands in the aspect of the best battery life. It has a 4,200 mAh battery which can be charged via wireless and can be used to charge another mobile. It also has other great features which makes it one of the top smartphones in the market.

6) SAMSUNG GALAXY NOTE10+ - This is yet another Samsung smartphone with amazing battery; It has a capacity of 4300mAh. However, powering its 6.8 inches 1440 x 3040 screen uses a fair share of its battery life but the Exynos 9825 chipset employed in its production makes it power efficient.  The Galaxy Note10 supports fast charging also, and it has a considerable long-lasting battery life in contrast to other smartphones mentioned above.

5) SAMSUNG GALAXY A70 – The Samsung A-range smartphones are also known to have great battery life and the A70, in particular, lives up to this reputation. It has a battery capacity of 4,500 mAh which allows users solid 2 days of battery use. It also supports fast charging and has some other great features apart from its battery life.

4) HUAWEI MATE 20 X – This unarguably is the Huawei product with the biggest battery. The battery is designed to last users for many days, with its 5000 mAh capacity which is now being more common in many smartphones. What makes the Huawei Mate 20 X stand out is the large 7.2-inch screen size its battery has to power, making it look more like a tablet. It is one of the longest-lasting phones around and it doesn't come far behind in the list of luxurious phones also.

3) MOTO E5 + - If there's anything the Motorola brand is known for; it is their habit of making smartphones with long-lasting battery life. This smartphone is far apart from the list of flagships, it's one of the lowest cost phones on this list. However, it has got one of the best battery lives. With its 5,000 mAh battery capacity and fast charging ability, MOTO E5+ edges out other phones including flagships with its long-lasting battery duration.

2) SAMSUNG GALAXY S20 ULTRA 5G – This is the first Samsung S series smartphone to have a 5,000 mAh battery. Coupled with 25W fast charging and 15W wireless charging as well as the ability to charge other devices, makes this an attractive option. However, it needs a big battery to cope with large 6.9” screen, powerful processor and the capability to refresh the screen at 120Hz. Also, the 5G capability is a bigger battery drain. Despite this it offers good battery life and will get you through a day with moderate to heavy use without needing to recharge.

1) XIAOMI MI NOTE 10 - This smartphone is one of the flagships of Xiaomi products. It has an incredible 5,260 mAh battery capacity. It comes with a 30W fast charger which gets it fully charged in an hour. A half an hour charge would last you for another day and when fully charged you need not bother about charging until the second/third day. The only downside about this smartphone is that it has a slow charger that takes it a while to juice it up. It has other great features which include the camera.

There you have it, the smartphones with the biggest battery, while some give you the all-round satisfaction of being flagships, having great features and considerably long-lasting battery life; some are low-cost and only made it to this list due to their battery size. The third categories like the Huawei products are in between – mid-range prices, fairly great features, and considerably long-lasting battery. However, with the problems between Huawei and the US government and the subsequent ban on them being able to use Google apps and services, we would recommend thinking carefully before purchasing one.

Finally, with manufacturers bringing out handsets with ever larger batteries, expect to see 6000 mAh and more become the norm on new 2020 models.

* Although we have ranked these phones in order of battery size, this doesn’t always imply that their battery will last longer. To get a more accurate picture you would need to consider things like screen brightness, screen refresh rate and what you are using it for. 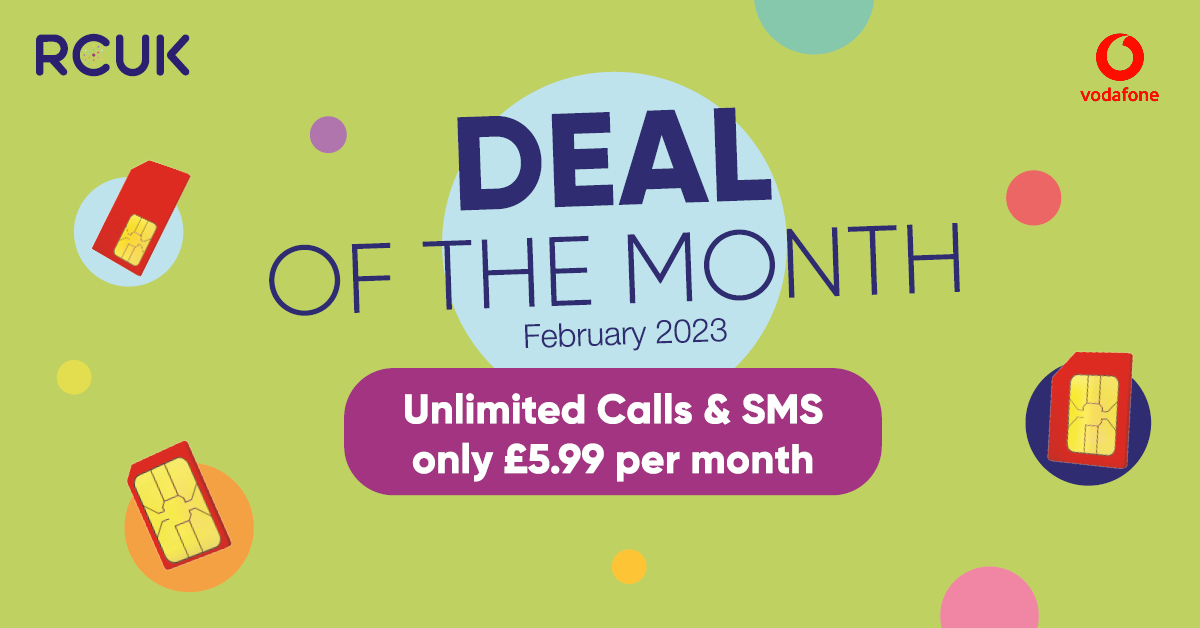 PrevPreviousOnePlus 7T – better screen, camera and Android 10
NextXiaomi Mi A3 – great specs and price but let down by a low-resolution screenNext
On Key